Microsoft has rushed out another out-of-band patch to fix problems which have hit the printers of some Windows 10 users, following a recent debacle that you might have been following.

This trouble started when the Windows 10 cumulative updates for March triggered Blue Screen of Death crashes with some printers, and apparently the fix for those issues – and the original updates themselves – caused further misery for other printer users who experienced different problems. The latter gremlins mainly revolved around bits of printed documents going missing (parts of pages, or entire pages being blank for that matter). 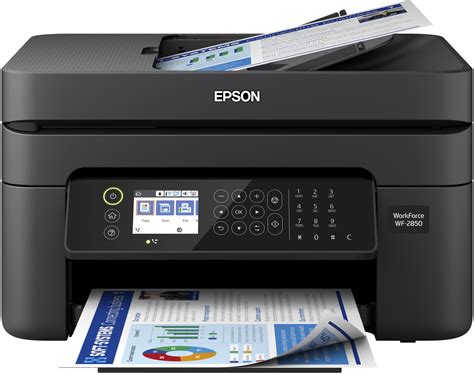 At any rate, cumulative update KB5001649 (for the May 2020 Update and October 2020 Update) is the latest emergency patch Microsoft has just deployed to cure all these aforementioned bugbears (without any other unintended damage cropping up elsewhere, with any luck).

There are also other similar patches targeting older versions of Windows 10, as Windows Latest, which spotted this, observes (KB5001648 is for machines running the feature updates from 2019).