Microsoft released the Windows update KB5001391 on April 28, 2021 as an optional update for Windows 10 version 2004 and 20H2. The update falls into the C-category of updates for Windows, which means that it includes only non-security fixes and that installation is not mandatory.

The update fixes a number of issues, including a memory usage growth issue in lsass.exe that causes the system to become unusable, a high CPU usage issue caused by race conditions, and an issue with a deadlock in NTFS.It is also the update that introduces Microsoft’s News and Interests widget on the Windows 10 taskbar. 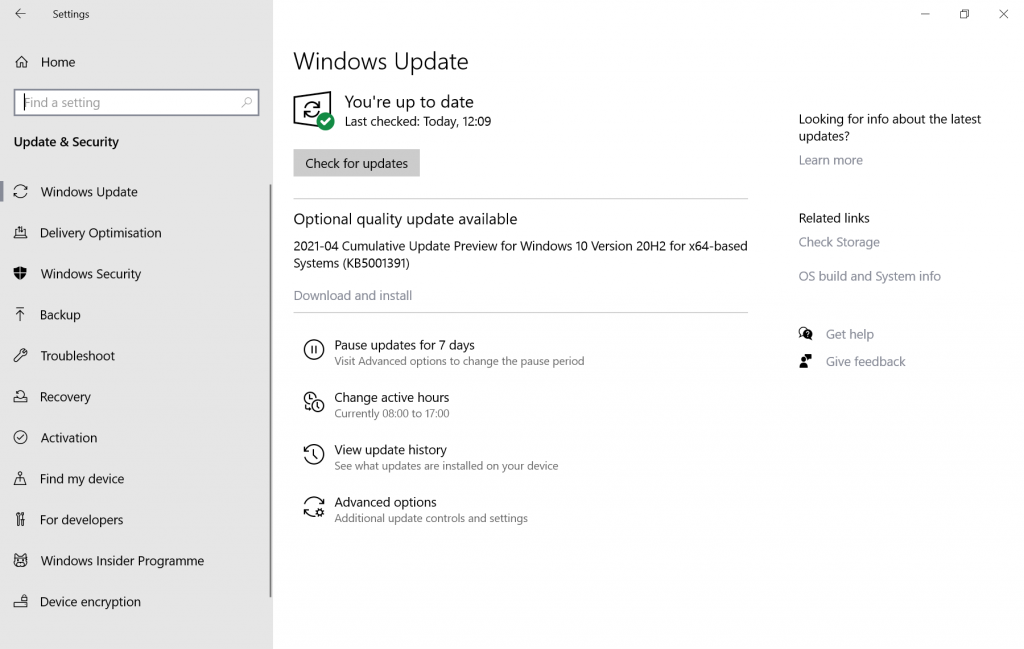 The feature is being rolled out gradually to all devices that have the update installed.

KB5001391 is an optional update. Microsoft releases these to collect Telemetry data to discover issues before the update is released on the second Tuesday of the following month.

While organizations and administrators may use the update for testing, it is generally not a good idea to install the update on production machines.

Preview updates should be considered beta, which means that they may introduce new issues on machines running Windows 10.

Preview updates caused all kinds of issues on devices in the past, from bluescreen errors and crashes to performance issues.

Microsoft lists known issues on the support page of the update. For KB5001391, three issues are listed that are all long-standing.

Final update releases, e.g. those on the second Tuesday of a month, may also introduce issues, but Microsoft is fixing issues in updates released for preview before these updates are released as final versions for all devices running Windows 10.

Optional updates should not be installed on most Windows 10 devices. There are legitimate reasons for installing these updates: