Microsoft confirmed the problems later on. The known issues section of the updates in question contain the following description:

Games can be run in the three game modes full screen, borderless window or windowed.

Microsoft has a fix for the issue which will be deployed automatically to “consumer devices and non-managed business devices”. The company is using a new feature, called Known Issue Rollback (KIR) to fix the issue on affected devices. The feature enables Microsoft to “quickly revert a single, targeted fix to a previously released behavior if a critical regression is discovered”.

Microsoft notes that it may take up to 24 hours for “the resolution to propagate automatically”. A restart of the device may apply the fix faster according to Microsoft.

Enterprise-managed devices need to install and configure a “special Group Policy” according to Microsoft. Administrators may download the MSI file on the support pages, e.g. thi 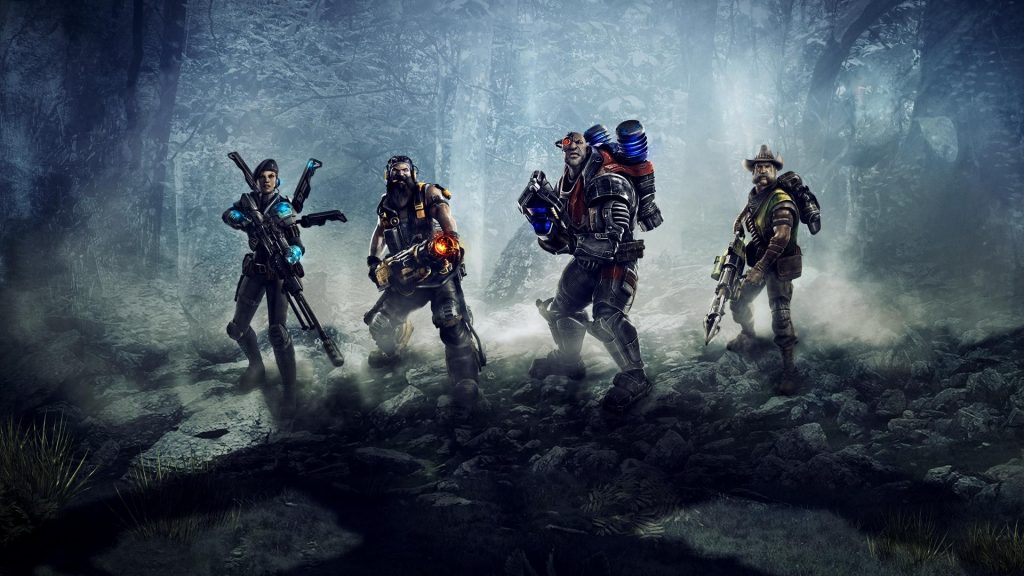 s one. The link is listed in the workaround column of the described issue.