Microsoft is working to fix an issue causing a recently released Windows 10 21H1 build to fail to install for customers enrolled in the Windows Insider program.

“We are aware of the issue and planning to resolve the issue in a new Cumulative Update for 21H1,” the company added 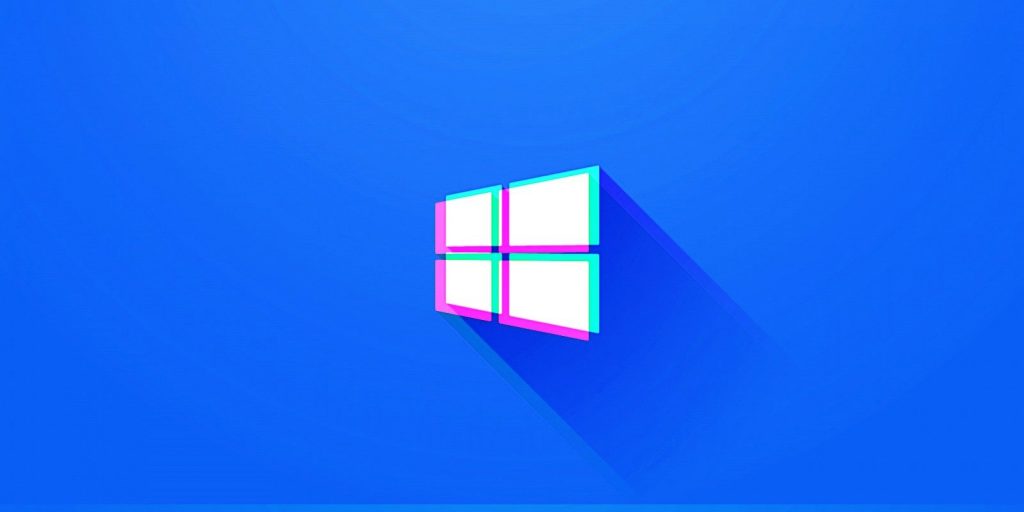 The cumulative update released on March 25 includes all the fixes bundled with 21H1 Build 19043.899 and a fix for a bug triggering printing issues.

On systems affected by that issue, customers would experience problems printing the graphical content in a document after installing the March 9 cumulative updates.

As Microsoft warned at the time, the problematic updates would cause issues when printing to some printers or when printing from some apps.

In all, the printing issues this 21H1 build would fix include:

The ongoing printing issues fixed in 21H1 Build 19043.906 were first reported after the release of multiple out-of-band Windows 10 cumulative updates that addressed a bug triggering blue screen crashes when printing.

Before issuing the out-of-band cumulative updates, Redmond also shared a temporary fix requiring a procedure that some users considered too complicated.